Beverly Morrison Caesar, affectionately called Pastor Bev, is the wife of Bishop Roderick R. Caesar, Senior Pastor of Bethel Gospel Tabernacle, Jamaica N.Y. In addition to her husband of 30 years, she is also blessed with 3 daughters, her miracle son Roderick III and a beautiful granddaughter, Kayliah. Pastor Bev has a B.S. Degree from Hunter College and a B.Th. degree from Bethel Bible Institute, of which she is now a professor. She devotes her time firstly to her Lord and Savior Jesus Christ, secondly to her family and thirdly to the ministries to which she has been called. Accomplishments: Ordained Minister and Associate Pastor in Bethel Gospel Tabernacle Serves on the Executive Committee of the Women’s Prayer Summit, a tri-state prayer ministry attended by over 6,000 women from all denominations and ethnicities Missions Director: organizes missions trips working in poverty stricken areas in Jamaica, West Indies Founder and Executive Director of the Veronica Morrison Foundation: serving women and children around the world providing scholarships, housing, food, education and clothing Assists in the March of Dimes Faith-Based initiatives Founder and Executive Director of Arts and Christian Theater (A.C.T.): a faith based theatrical company which produces over 10 plays per year and includes members of the communities in all facets of the production Founder and Executive Director of A.C.T. Studios: a theater program which provides training and exposure to the dramatic arts to inner city communities Playwright: written and directed five off Broadway plays, the most recent being the blockbuster hit titled The Hedge – a 21st Century Adaptation of the Life of Job Author: Her book is titled Experiencing the 25th Hour. 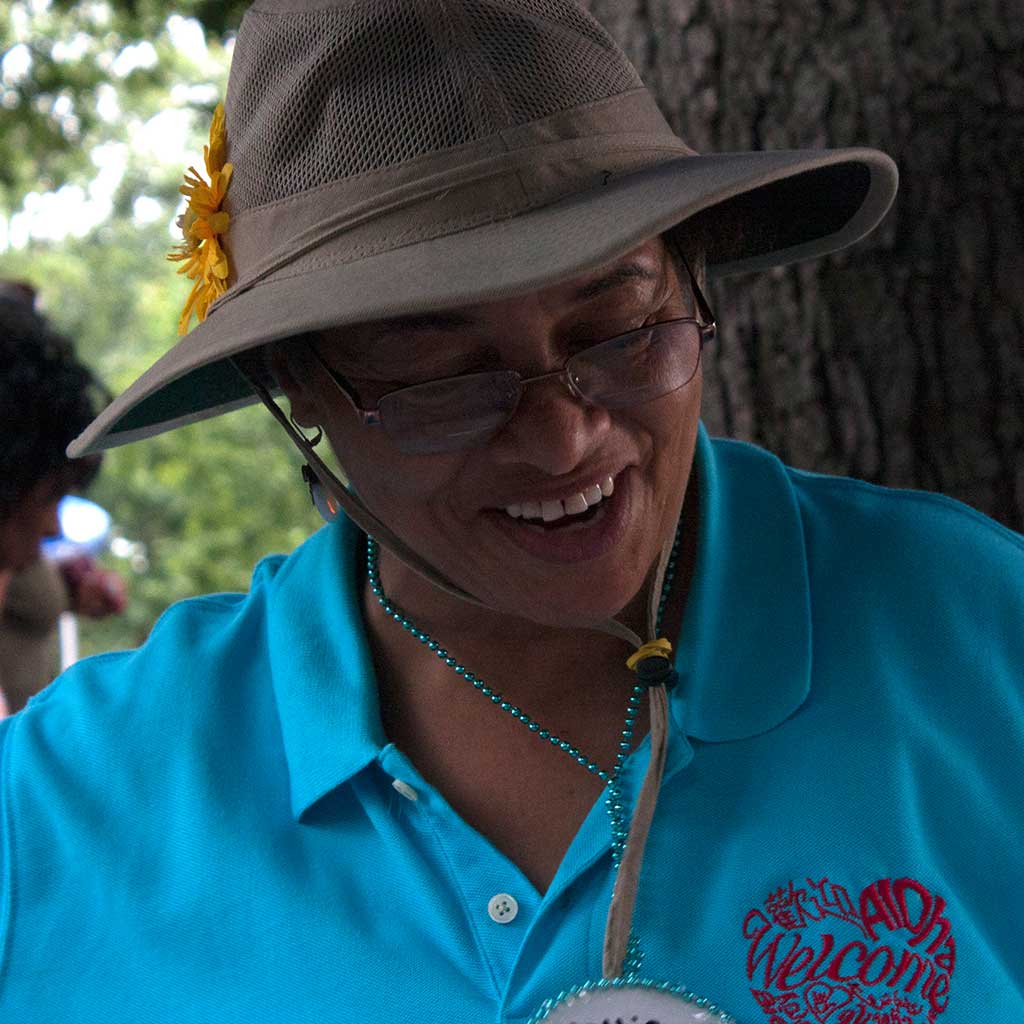